The barns are both individually listed and were in need of serious structural work to enable conversion including the installation of mostly new foundations under the existing main timber framing.

The site is located in the Metropolitan Green Belt near to junction 3 of the M25 and also very much in the commuter belt. 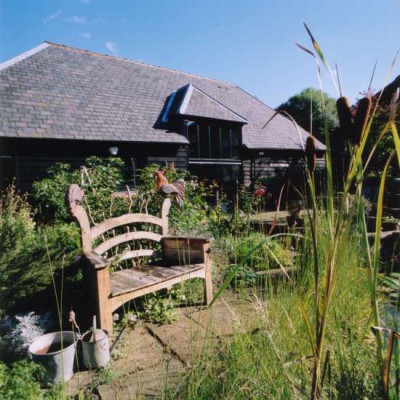 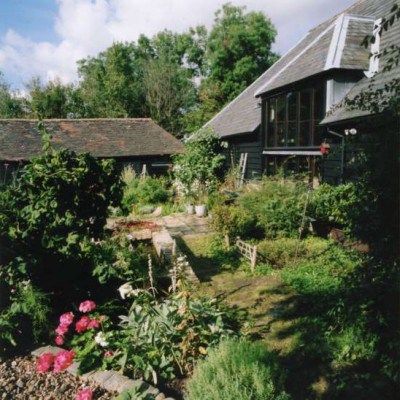 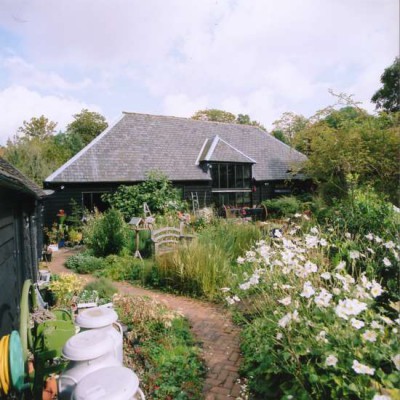 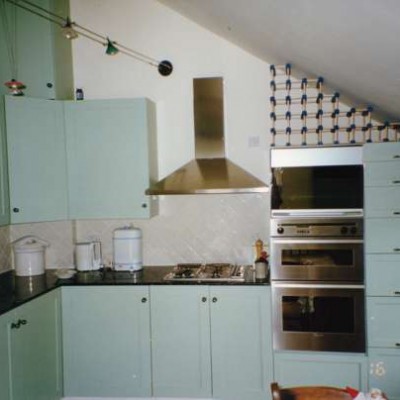 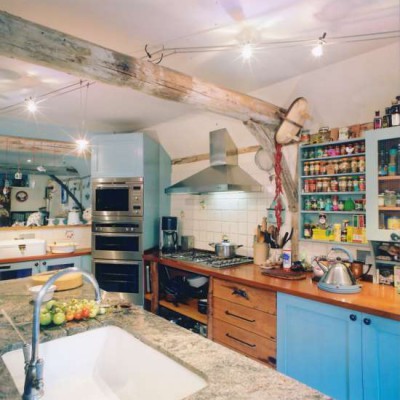 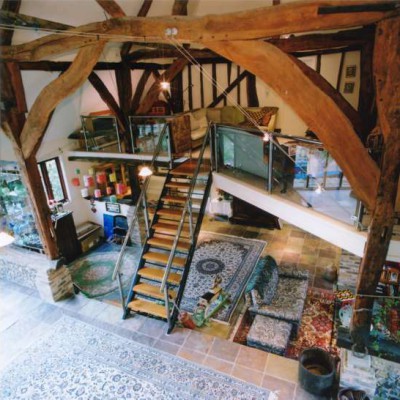 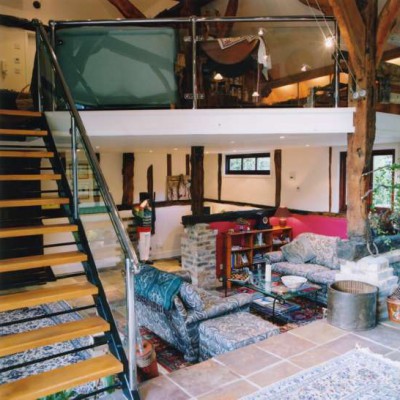 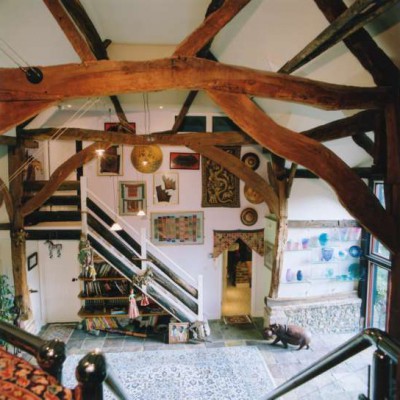 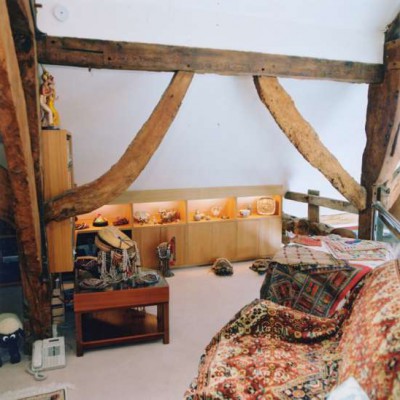 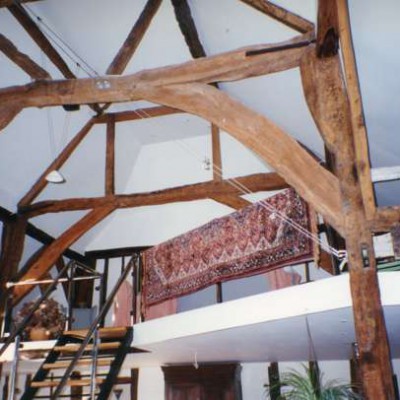 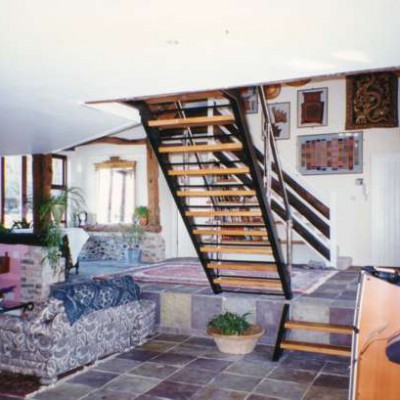 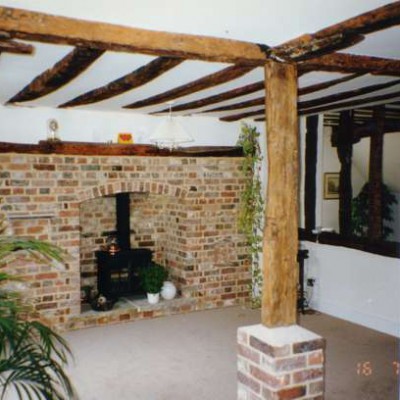 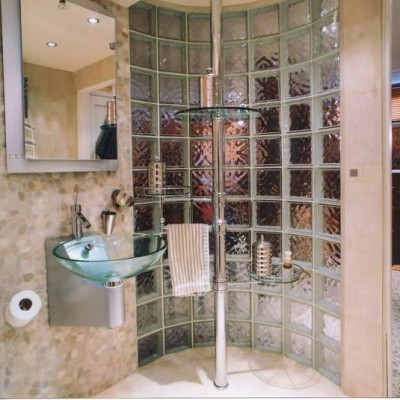